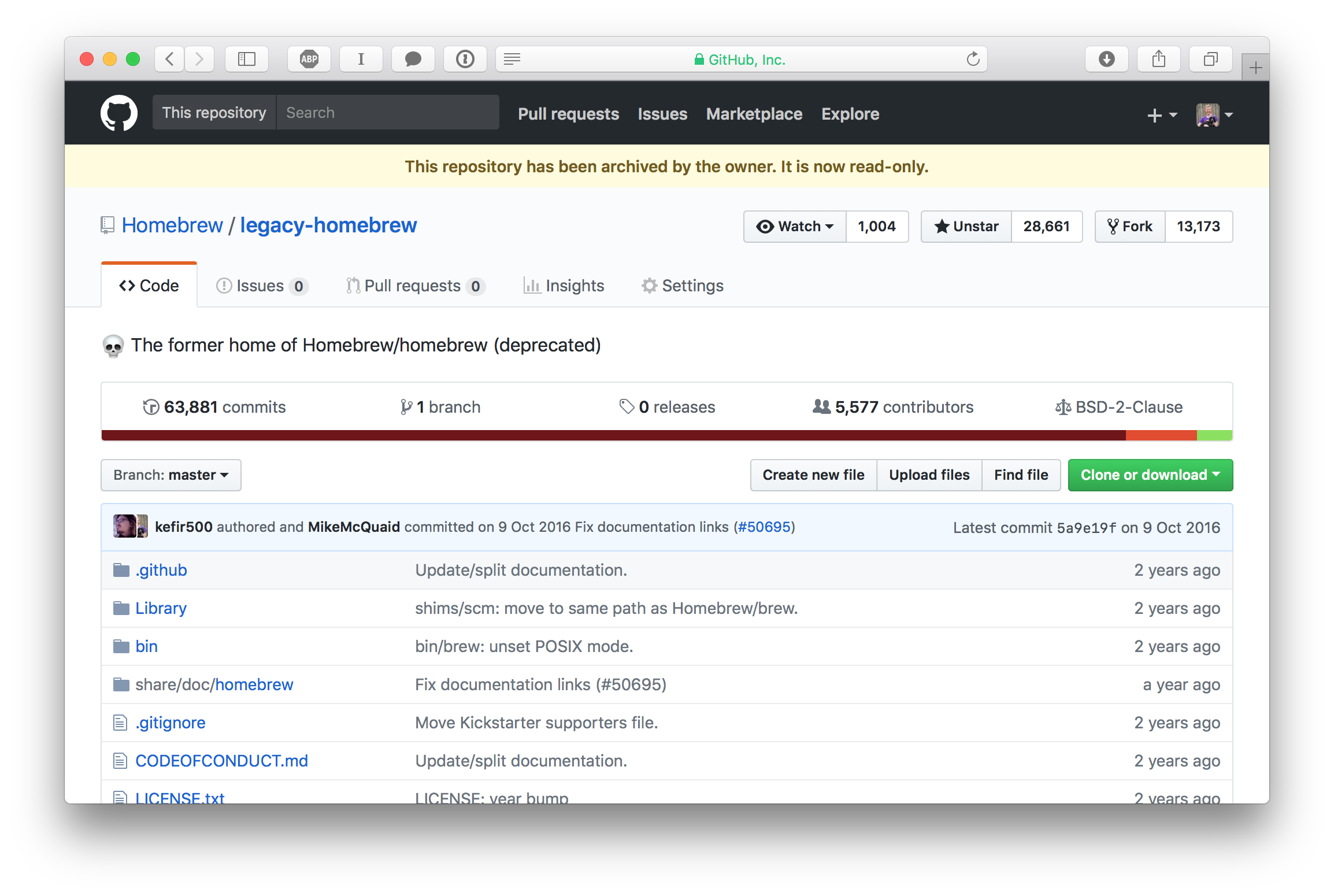 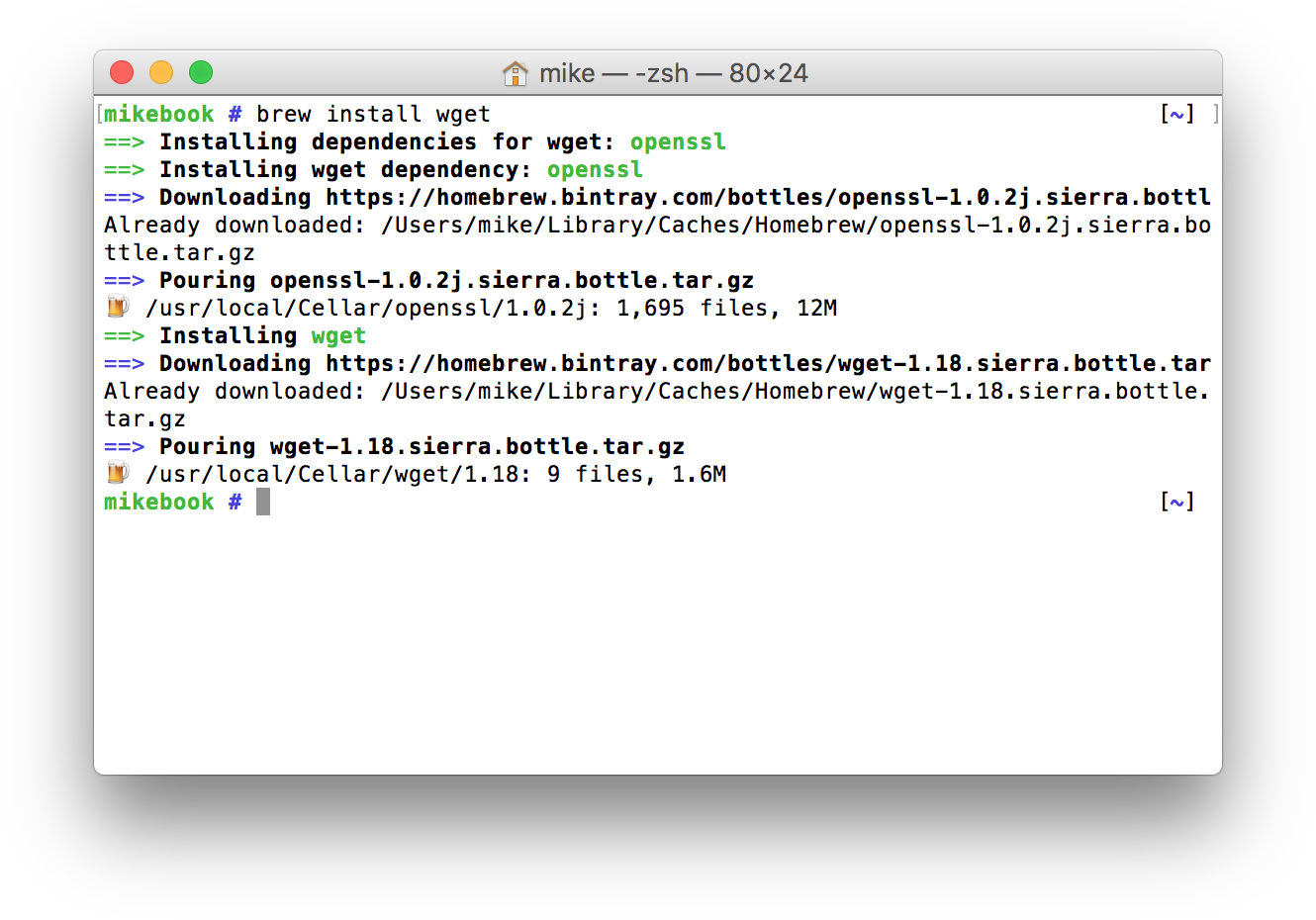 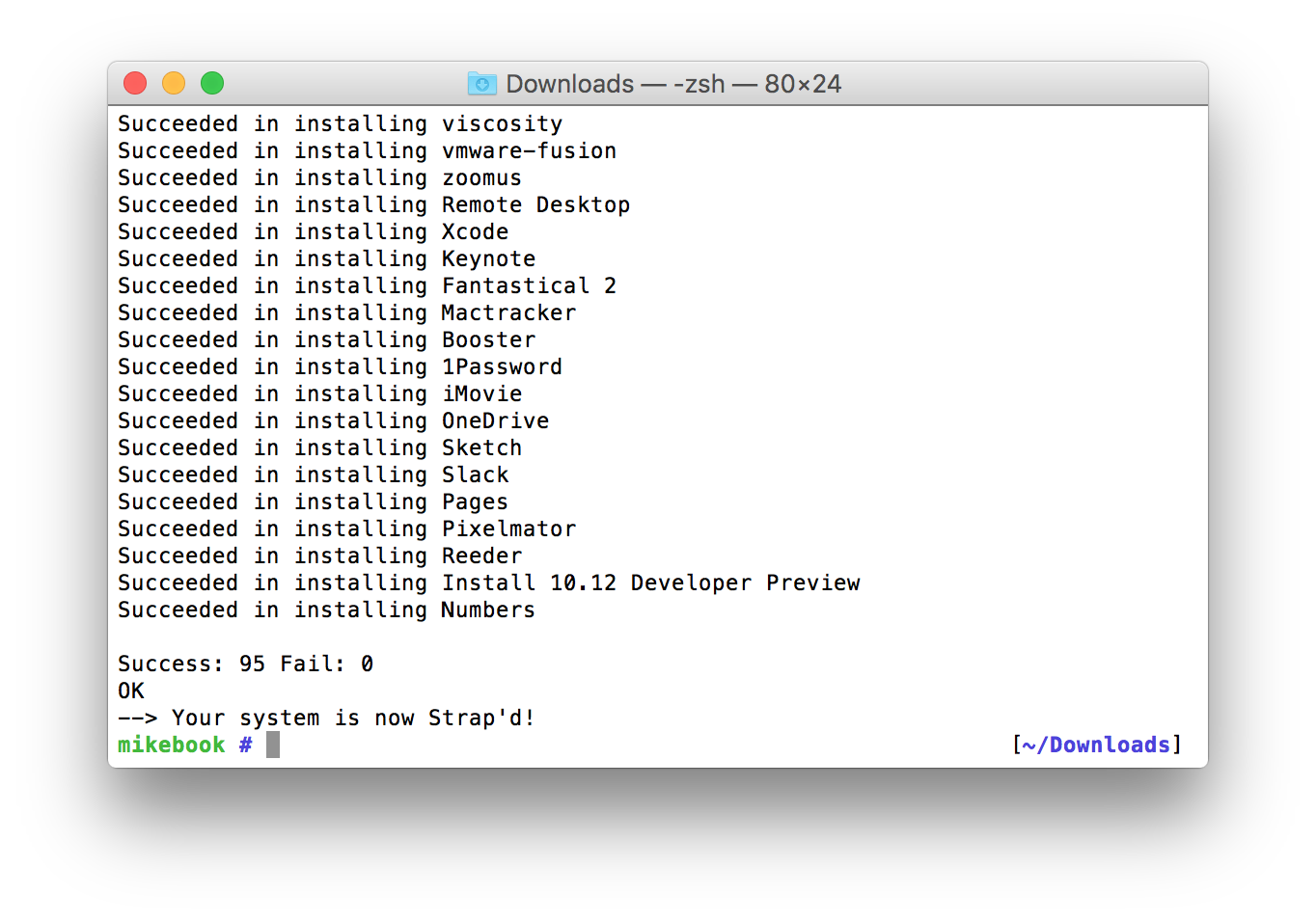 Creator. A script to bootstrap a minimal macOS development system. Built for GitHub (replacing Boxen) to reduce development downtime for all GitHub-employed engineers. 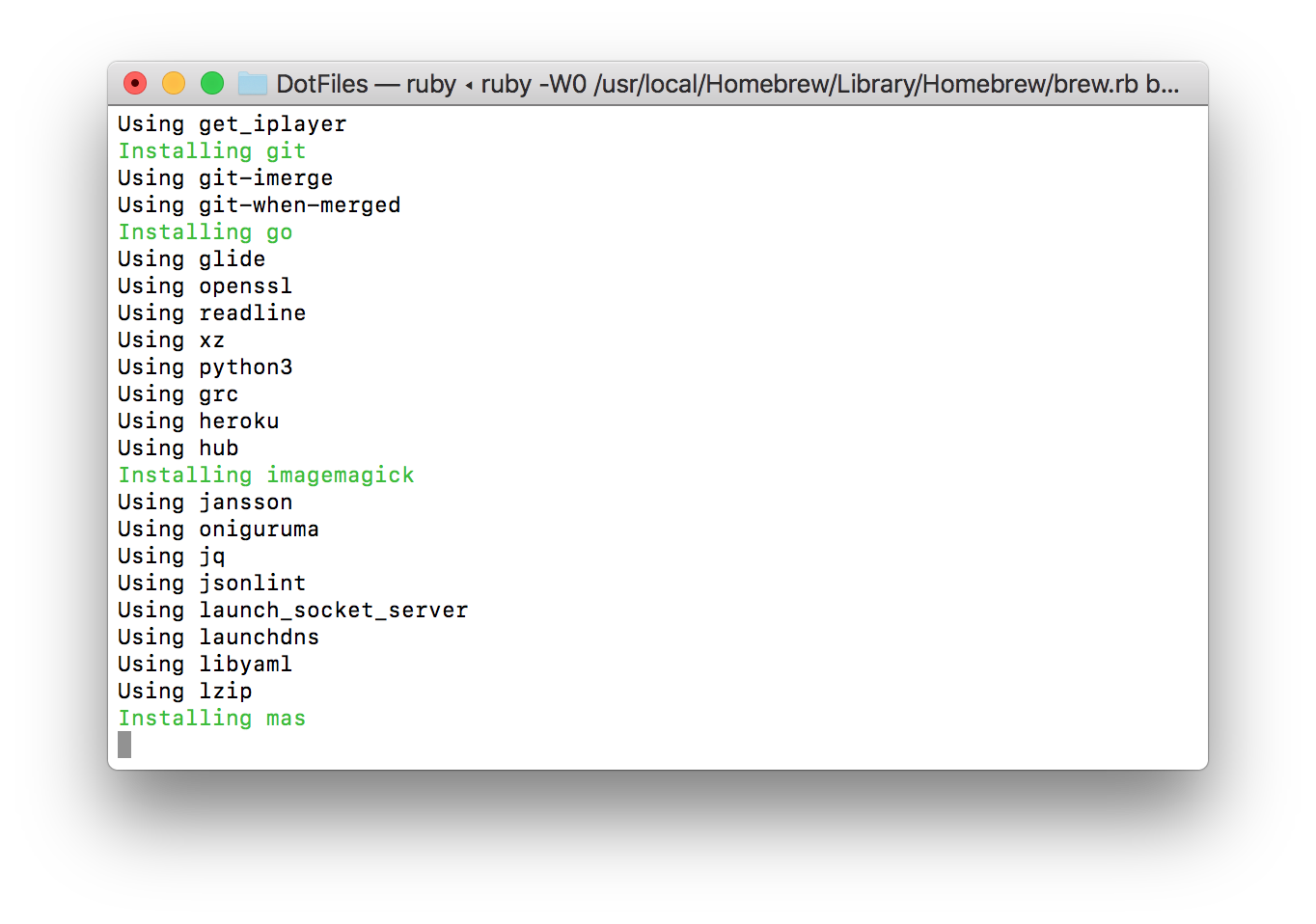 Maintainer. Like Ruby’s bundler but for non-Ruby dependencies from Homebrew and various other sources. Brought into GitHub organisation and integrated with the rest of the Homebrew ecosystem. 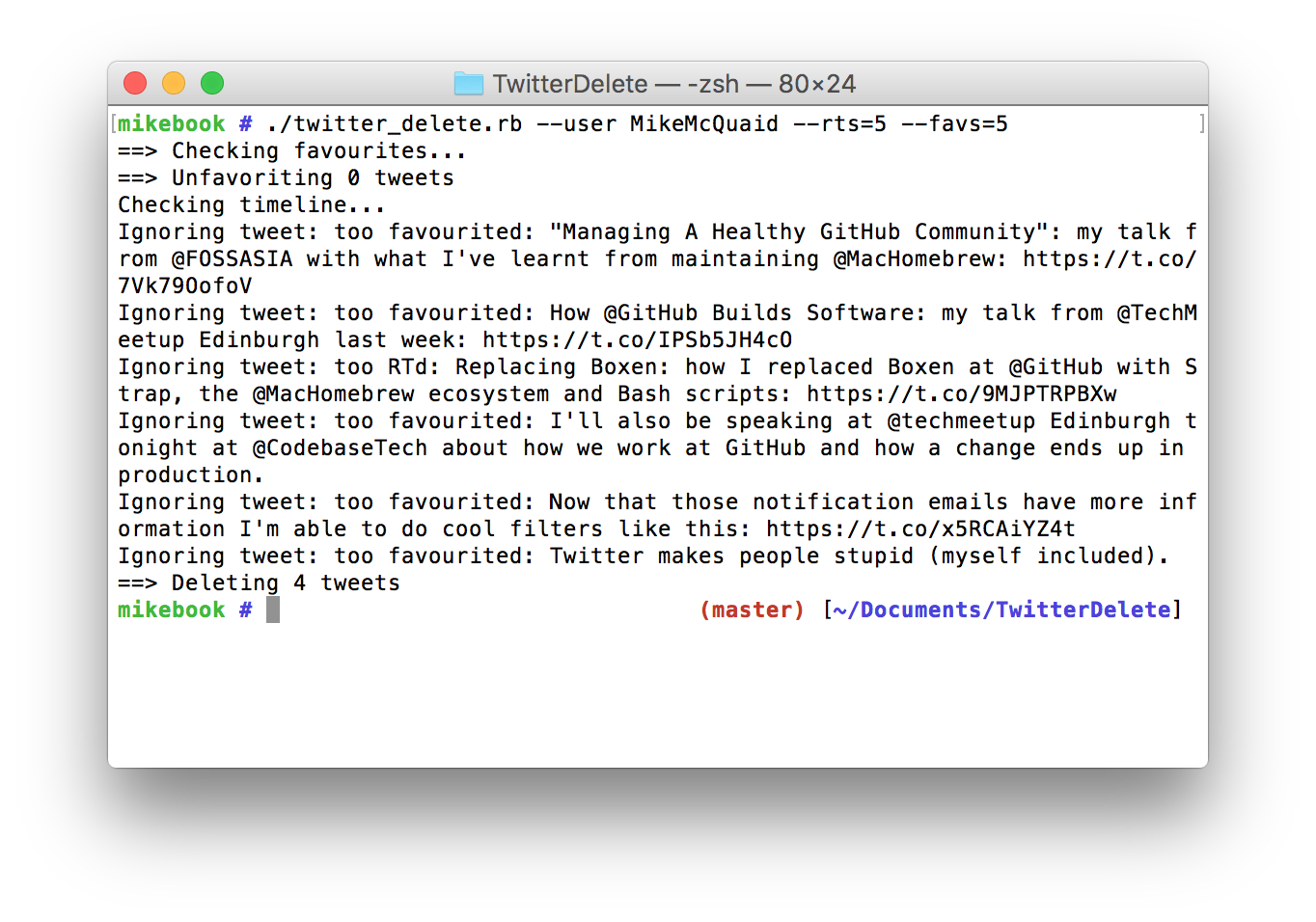 Creator. A small application to delete your old, unpopular tweets. 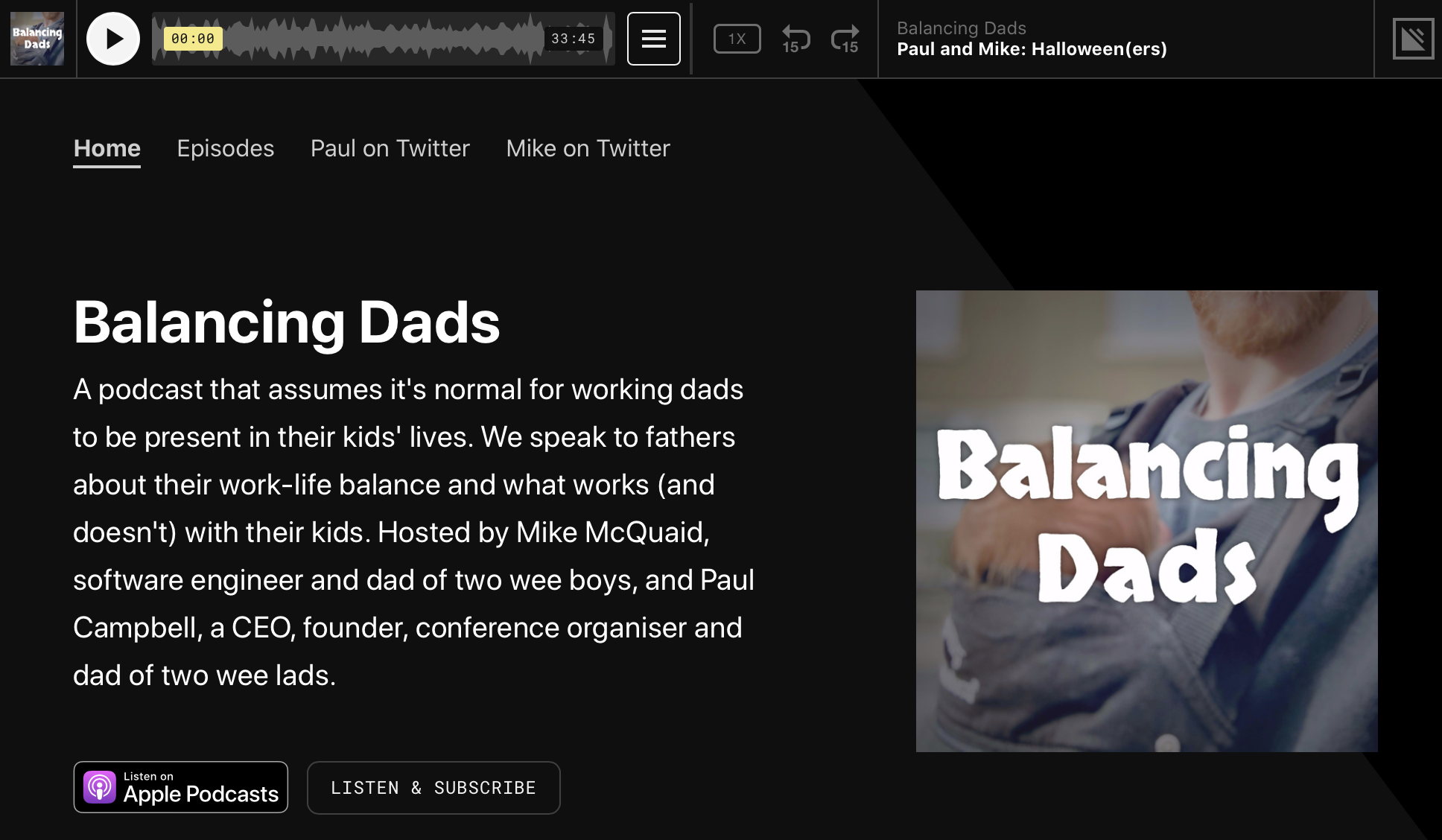 Creator. An inactive podcast that assumes it’s normal for working dads to be present in their kids’ lives. We speak to fathers about their work-life balance and what works (and doesn’t) with their kids. Was hosted by Paul Campbell and I. 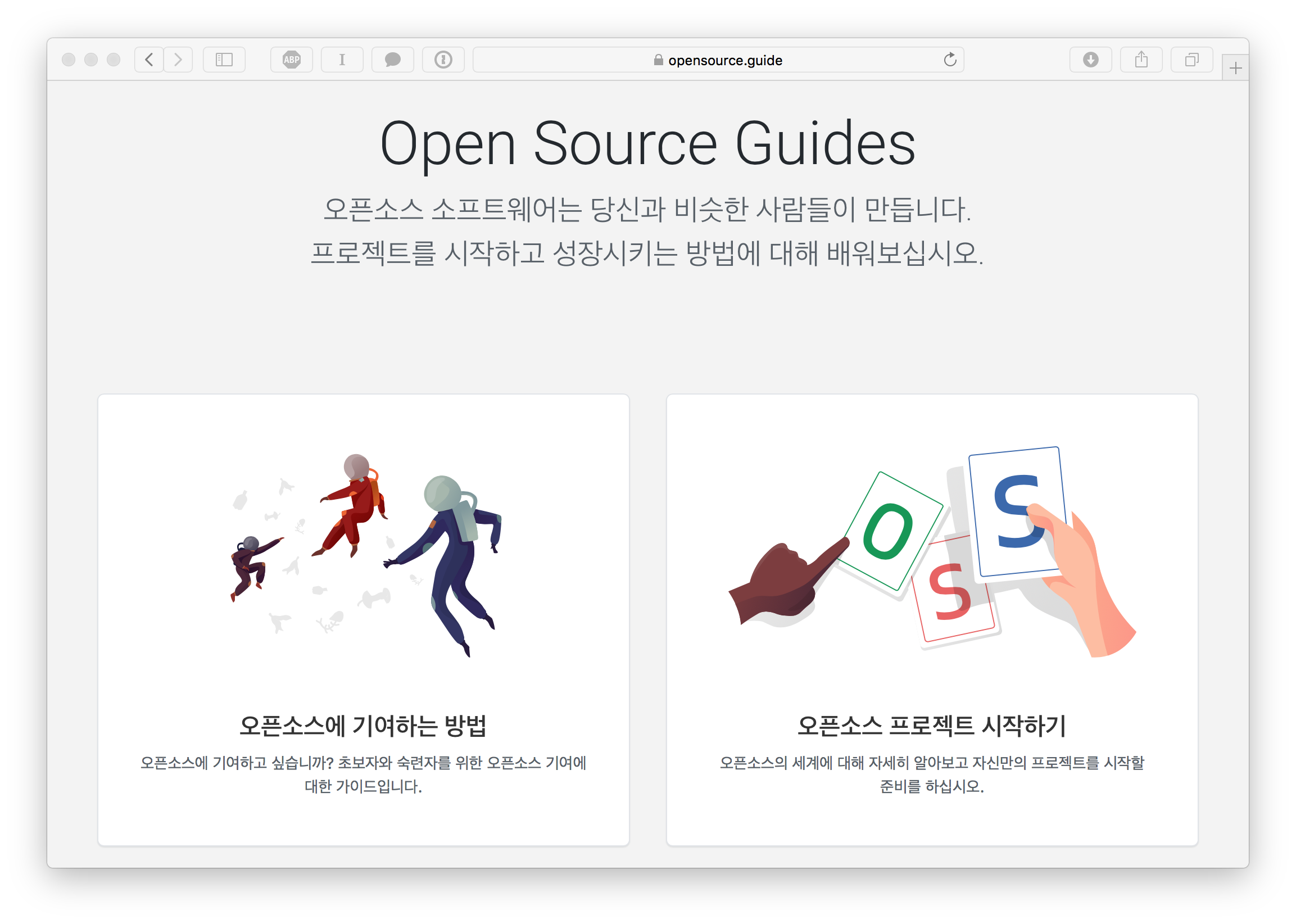 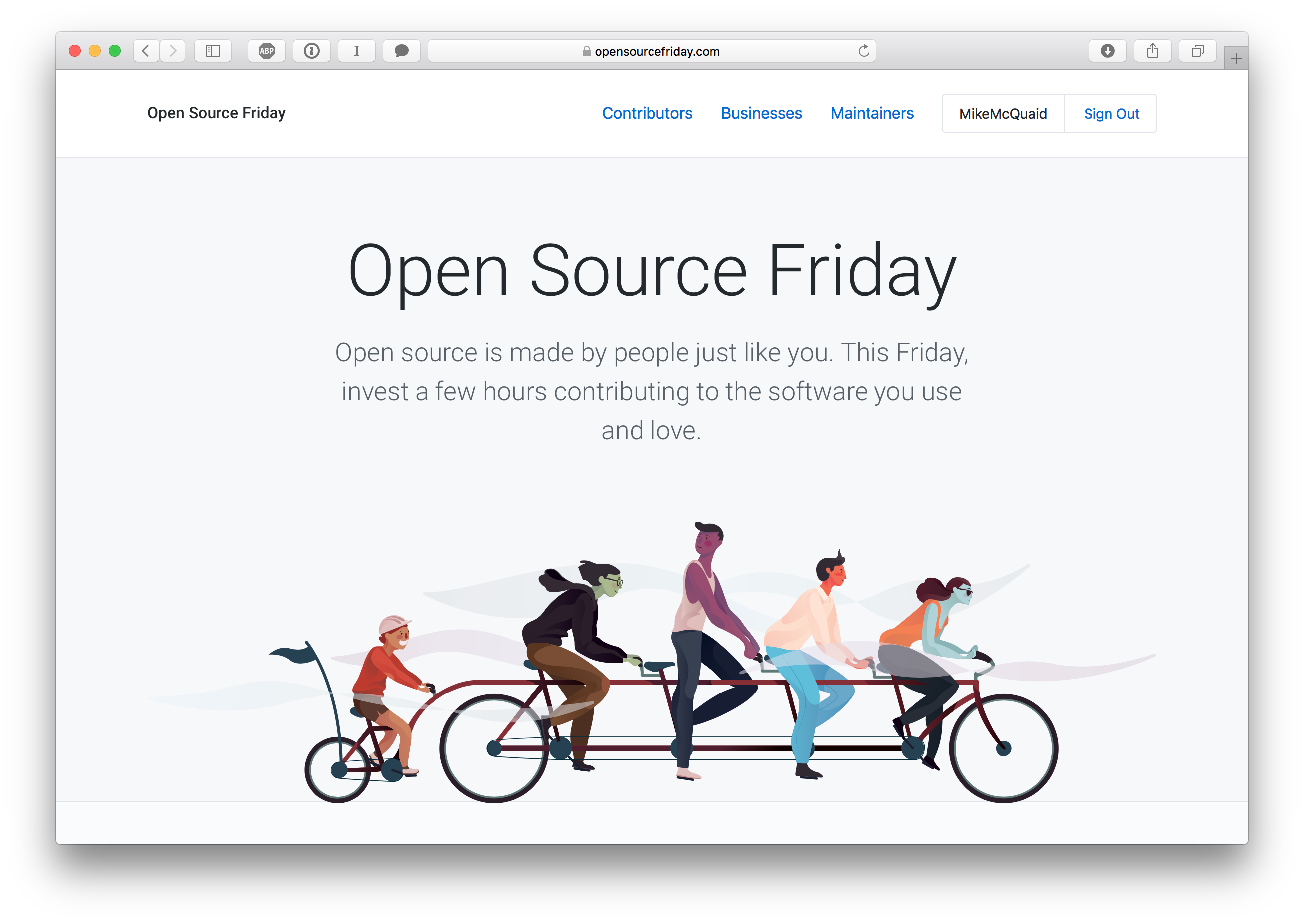 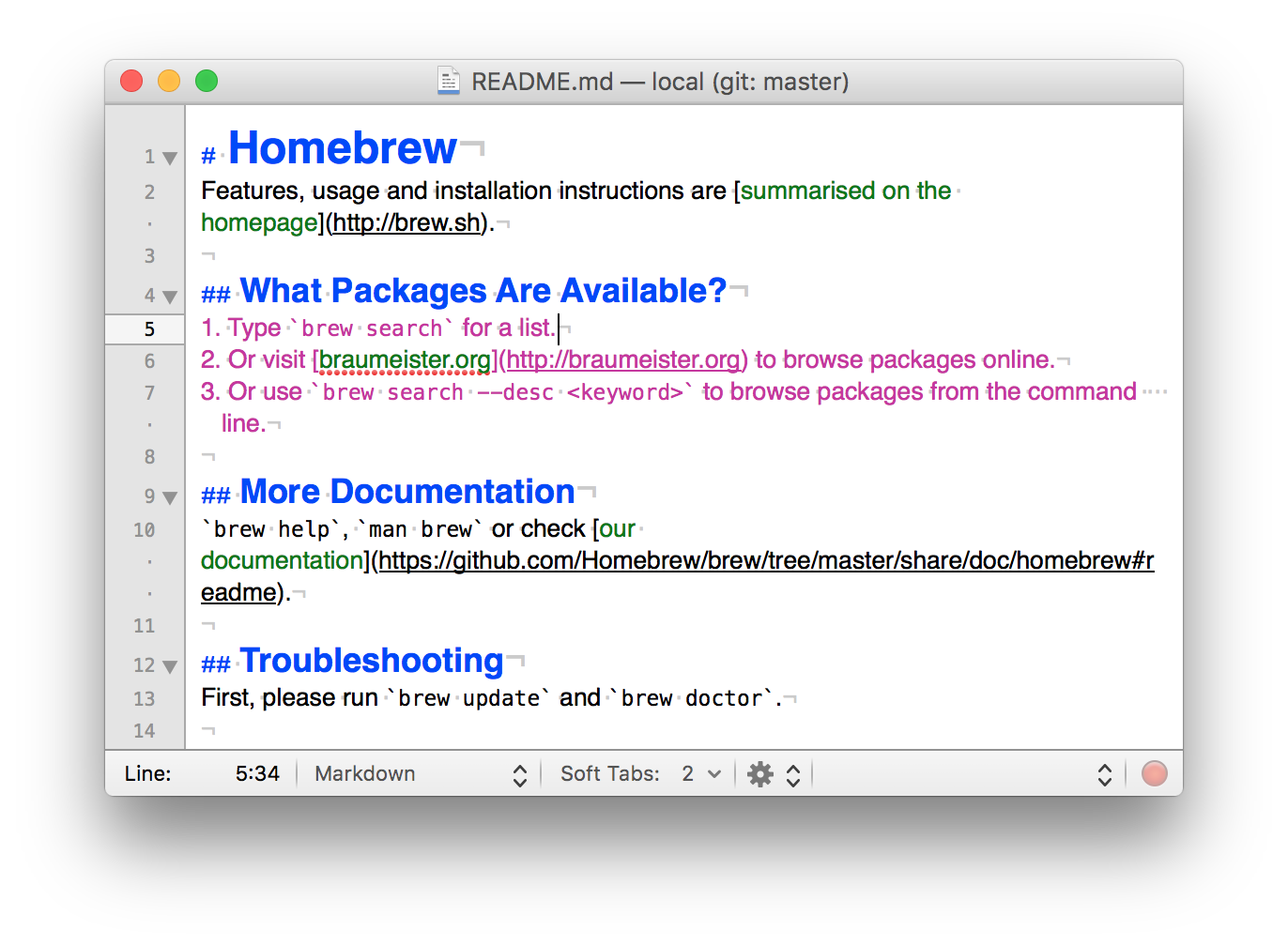 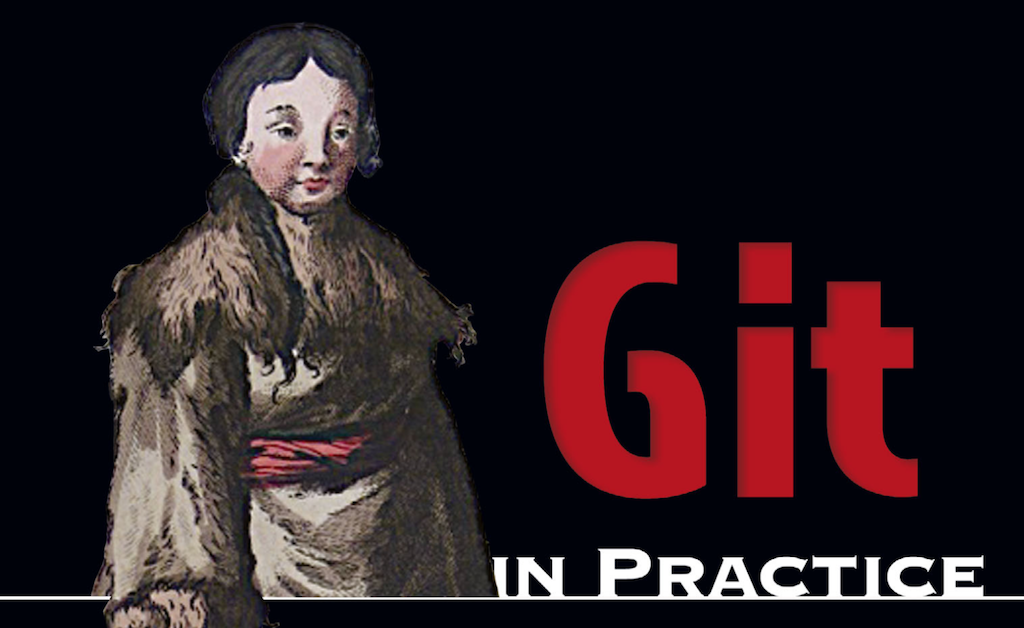 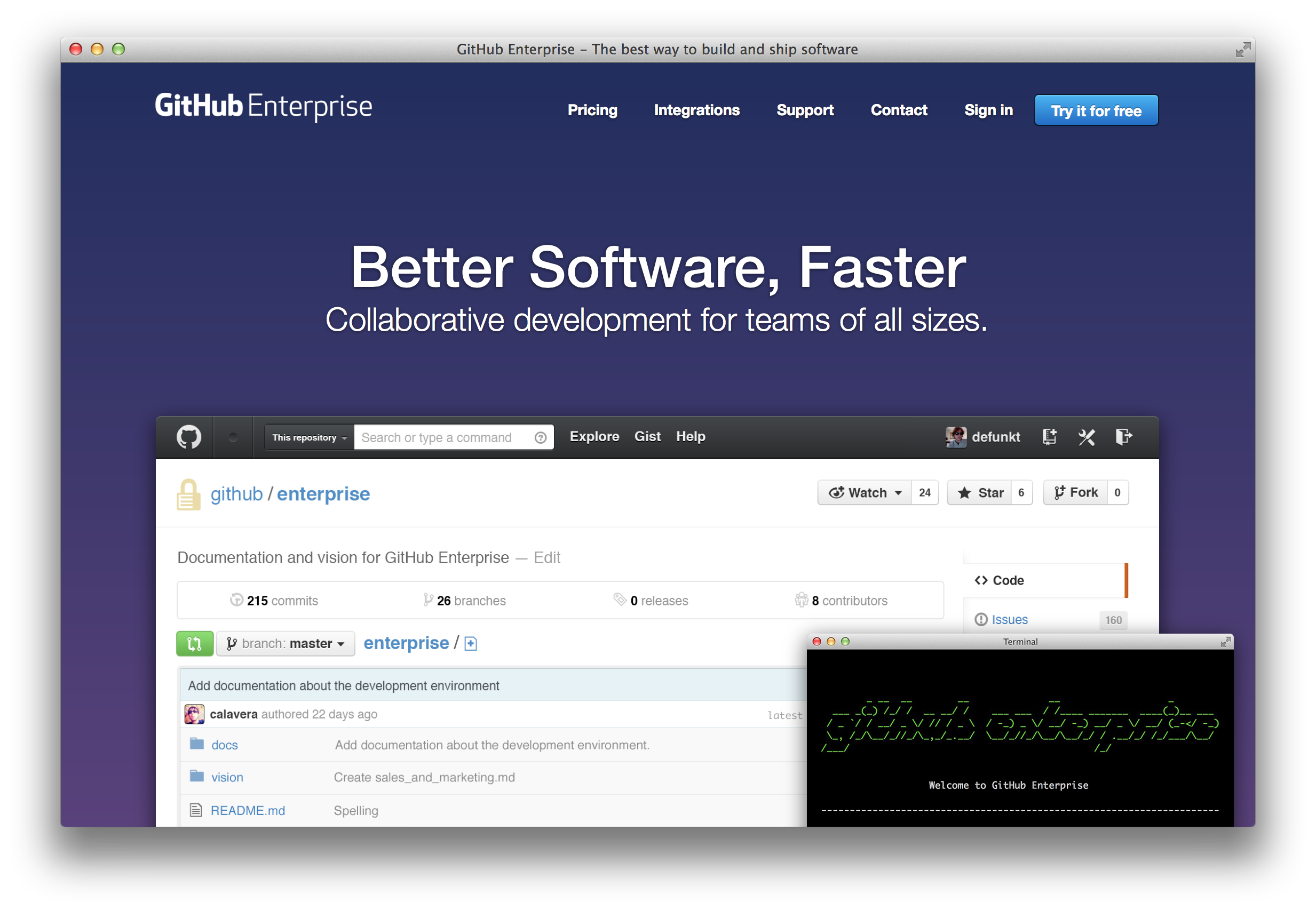 Hired to improve the quality of GitHub Enterprise and measurably improved it through bug fixing and improving manual QA, CI, packaging, deployment, automation and ChatOps for the release process. 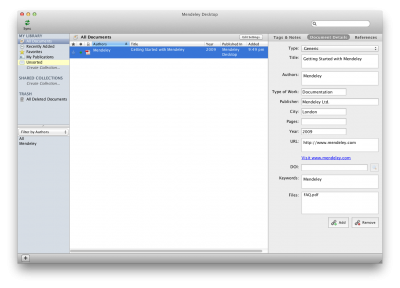 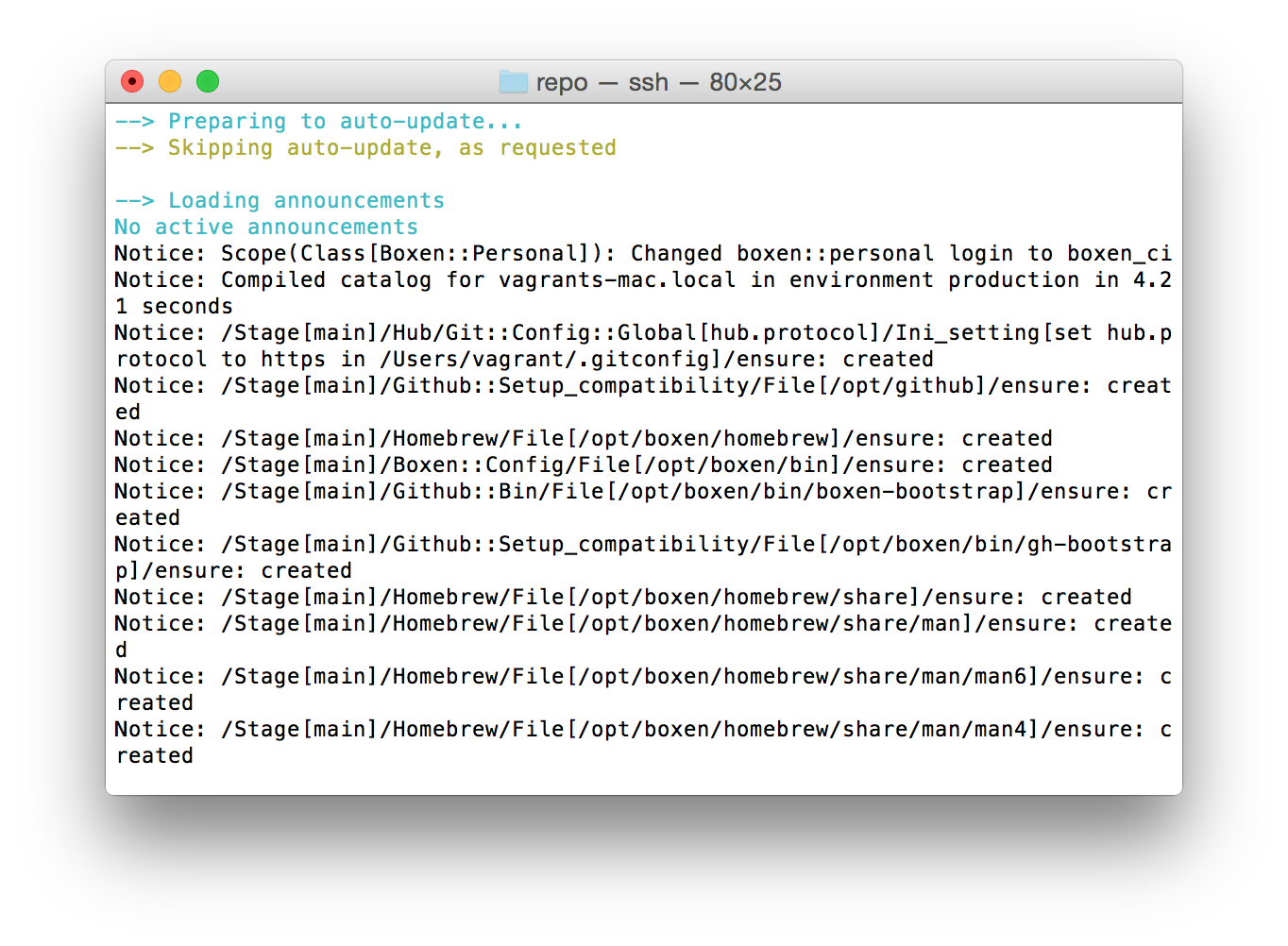 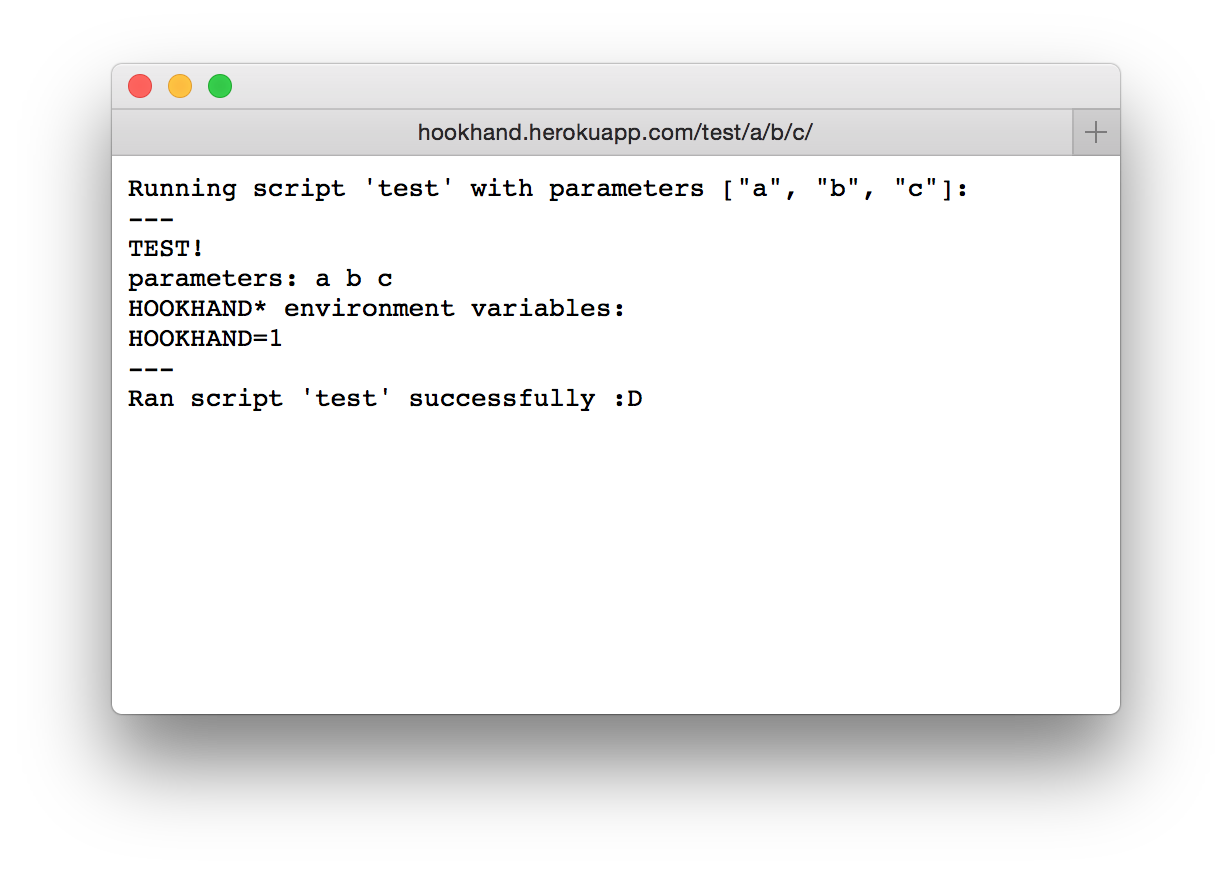 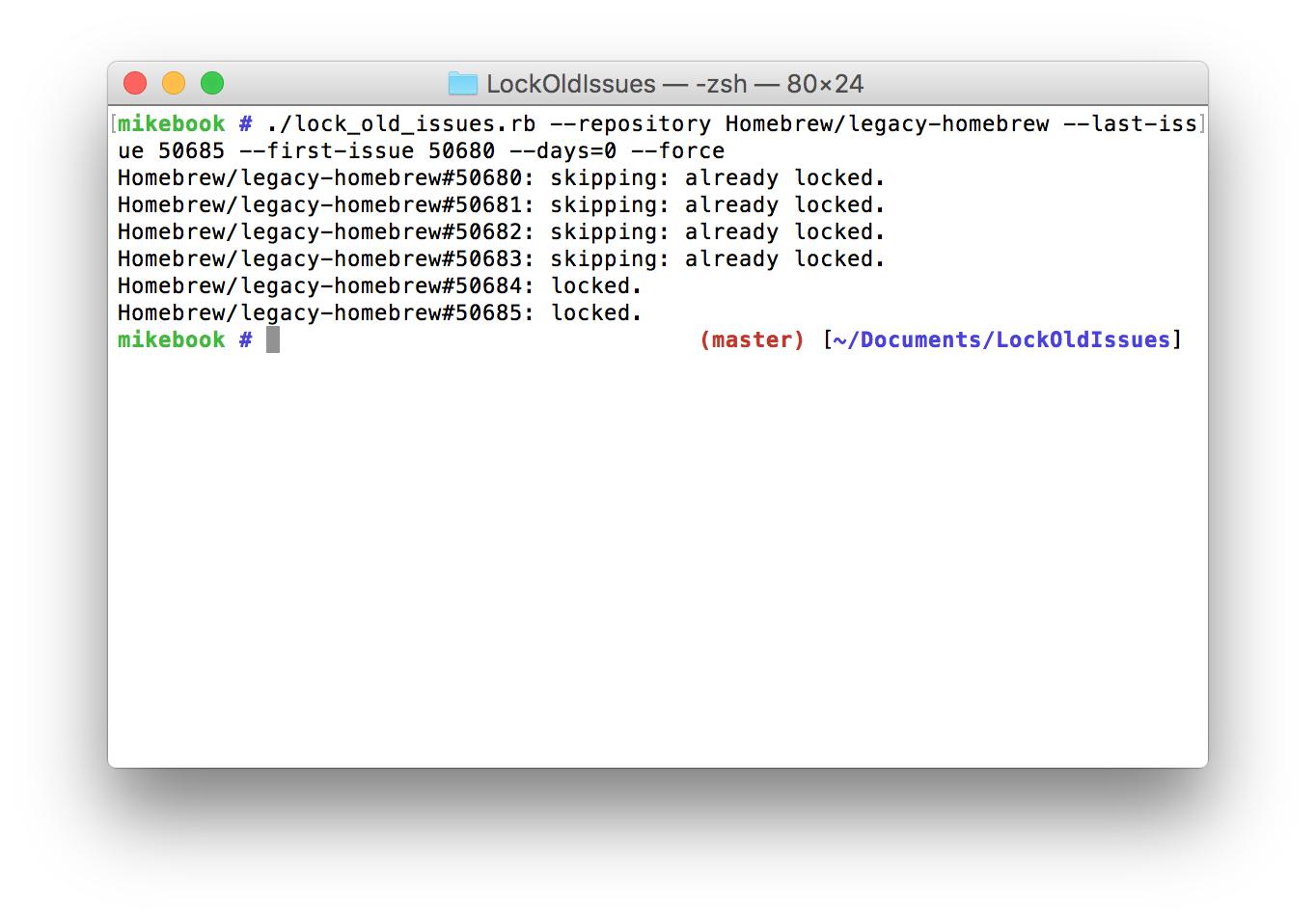 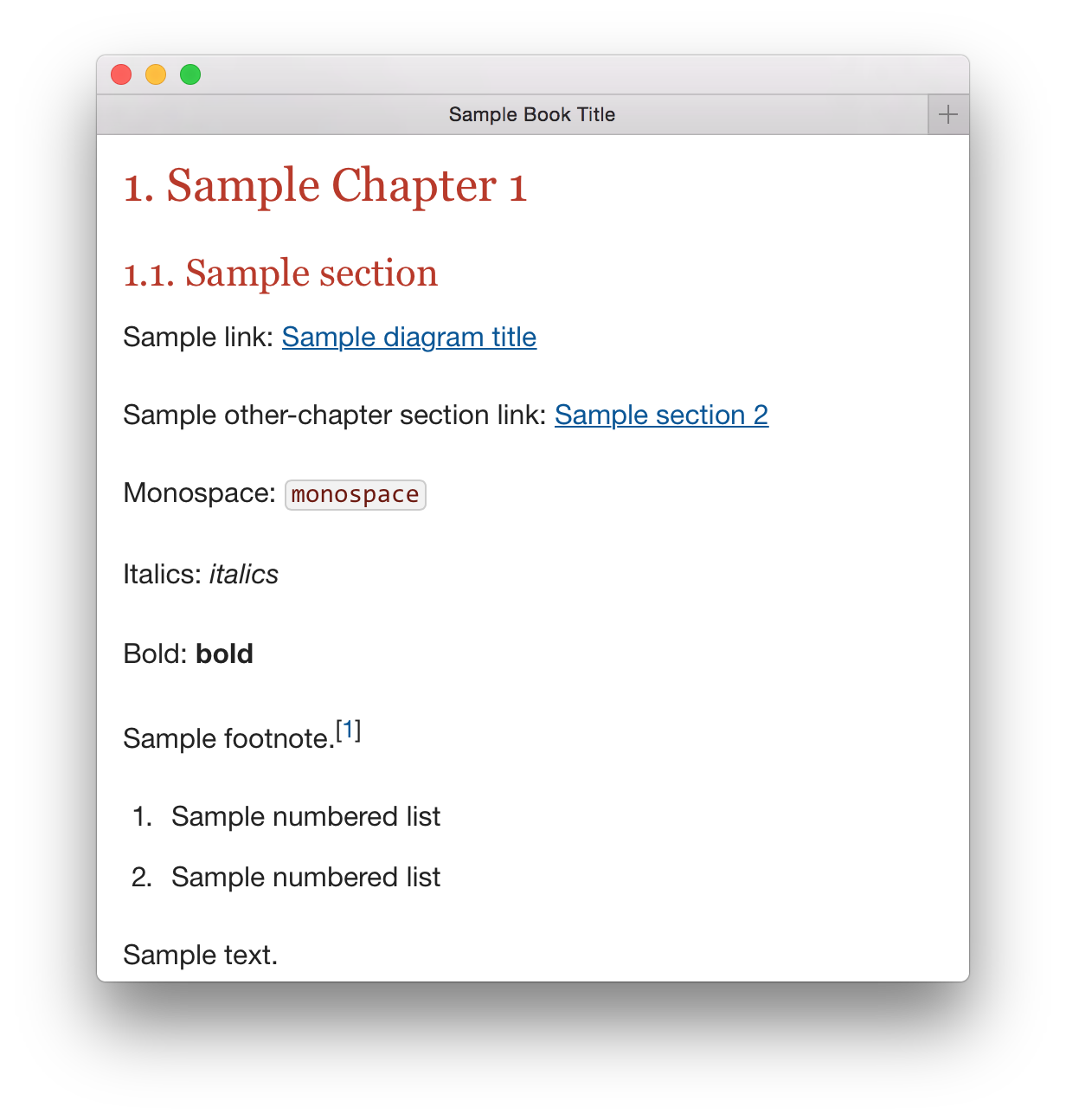 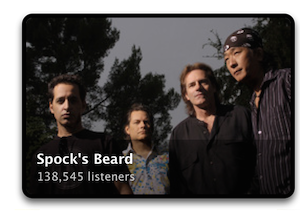 Creator. A collection of Qt wrappers for macOS’s Cocoa widgets. 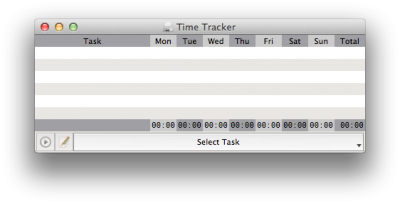 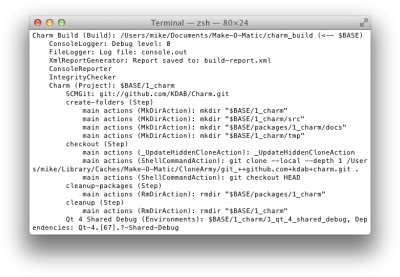 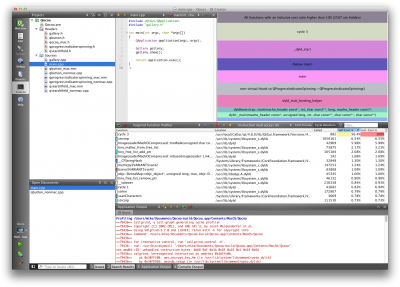 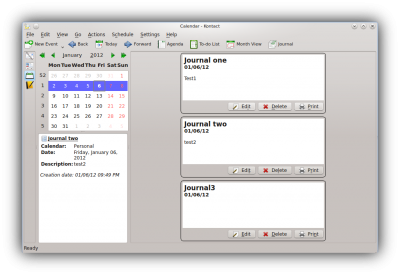 Worked on KDE on Mac integration/bug fixing. Improved the KBlog XML-RPC API for KDE 4.0 API freeze. Added rich-text support and posting of journals (as blog posts) from KOrganizer which was released in KDE 4.1.

Improved and merged the long-running launchd patchset. Bug fixes for macOS. Released in 1.4.1.

Added the CMake build-system and migrated to Git. Released in 0.9.